Most Famous Dressings in the World 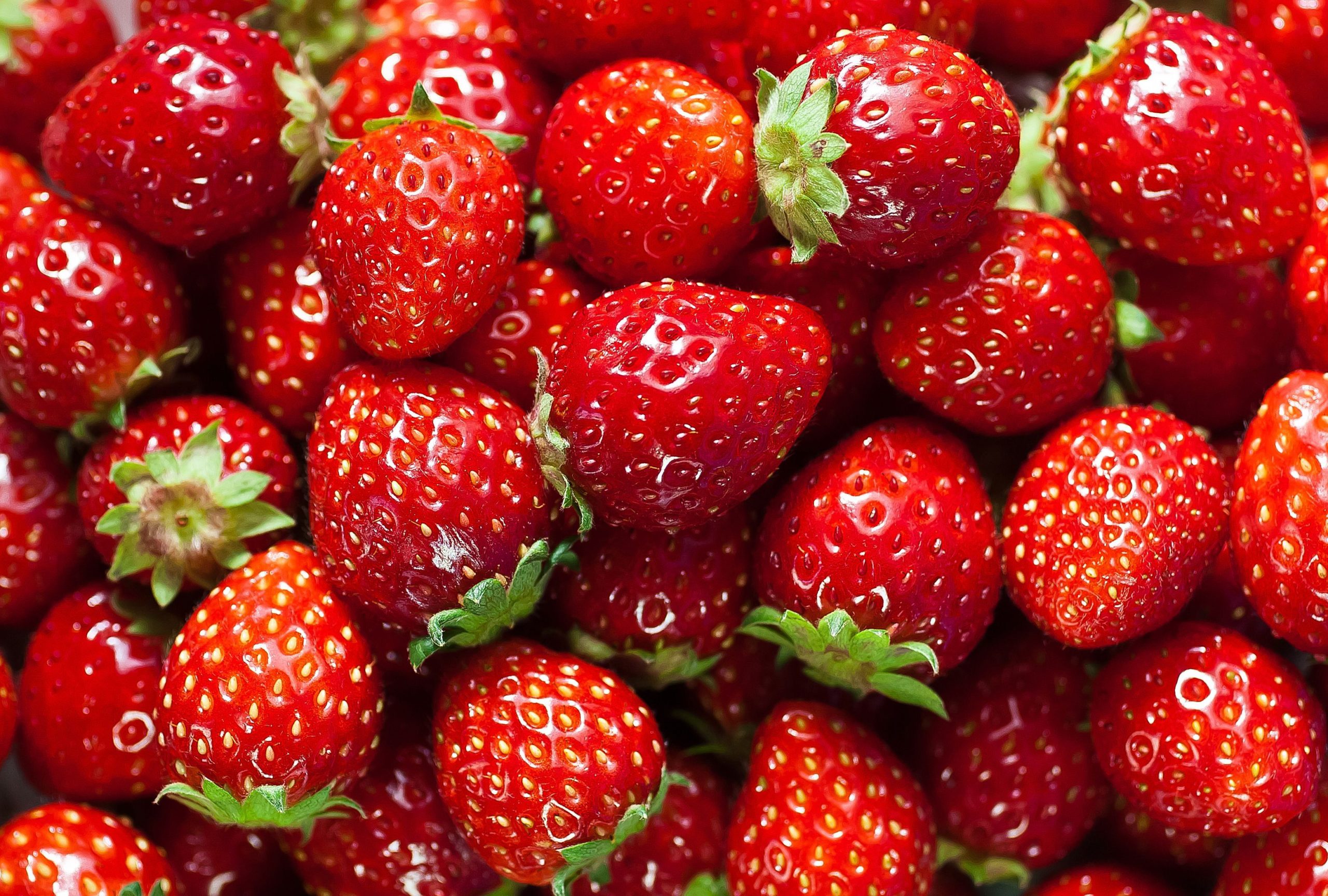 It’s the last thing in your mind when putting together a salad: dressing. With that, we have listed the most famous salad dressings you can throw together for any possible occasion.

The ranch is a salad dressing or dip made with buttermilk, salt, garlic, onions, herbs (dill, parsley, chives, etc.), and spices (mustard seeds, black pepper, paprika, etc.) combined with a  mayonnaise-based paste. Known today as the best salad dressing in the United States, it was originally invented by Gale and Steve Henson in 1954 on a ranch near Santa Barbara, California.

The ranch was opened to visitors who love the taste of homemade salad dressings, which was named “Ranch” later on, and became the only dressing ever offered on the ranch. Dressings became widespread, and in 1972 Henson’s sold the brand to Clorox for $8M.

Originally invented in the 1950s by Don Carlos Edwards, the first chef to cook at his restaurant called Don Carlos’ Barbeque in Salt Lake City. Now, fry sauce is commonly used as a seasoning for french fries, dips, and hamburgers, and some add additional ingredients such as garlic and various spices to the sauce.

Chermoula is a North African marinade made from lemon juice, olive oil, coriander, parsley, garlic, cumin, paprika, chili, and salt. The result is a coarse-textured paste traditionally used in fish and seafood dishes. Chermoula is primarily used to add flavor to fish, but it can also be used as a dressing for meat, vegetables, dips, and salads.

The blue cheese dressing is often used in salads, but it can also be used as a dip in crudités or buffalo wings. Made with a combination of blue cheese, milk, vinegar, sour cream or yogurt, mayonnaise, onion powder, and garlic powder.

Little is known about its origin, but first written evidence was found in the 1928 Edgewater Hotel Salad Book, and earlier versions of the dressing can be found in Fannie Farmer’s 1918 cookbook. Blue cheese dressing became popular in the 1930s thanks to Irma Rombauer’s famous cookbook, The Joy of Cooking.

A dressing that was originally named after the Thousand Islands region along the upper St. Lawrence River between Canada and the United States, this infamous dressing seems to have stories of multiple origins. Nevertheless, food historians identified that the first printed reference to Thousand Island dressing dates back to 1912.

Sometimes referred to as  “secret sauce,” this creamy dressing is commonly served as a seasoning or dip sauce, and most versions contain at least mayonnaise, ketchup, vinegar, sugar, and relish.

This famous salad dressing is usually made with either water and lemon juice or vinegar combined with oil, paprika, sugar, and various herbs and spices such as dill, fennel, and oregano. It can also be used for marinating various meats and veggies.

You will also encounter one of the many varieties of this dressing referred to as creamy Italian, made with identical substances and the addition of stabilizers and milk products. It is assumed that Italian dressing dates returned to 1941 in Massachusetts whilst it was first made by Florence Hanna, the daughter of Italian immigrants, whose husband had an eating place referred to as The ‘41 Cafe.

Complete your healthy salad recipes by getting your fresh produce at Fresh Farms! 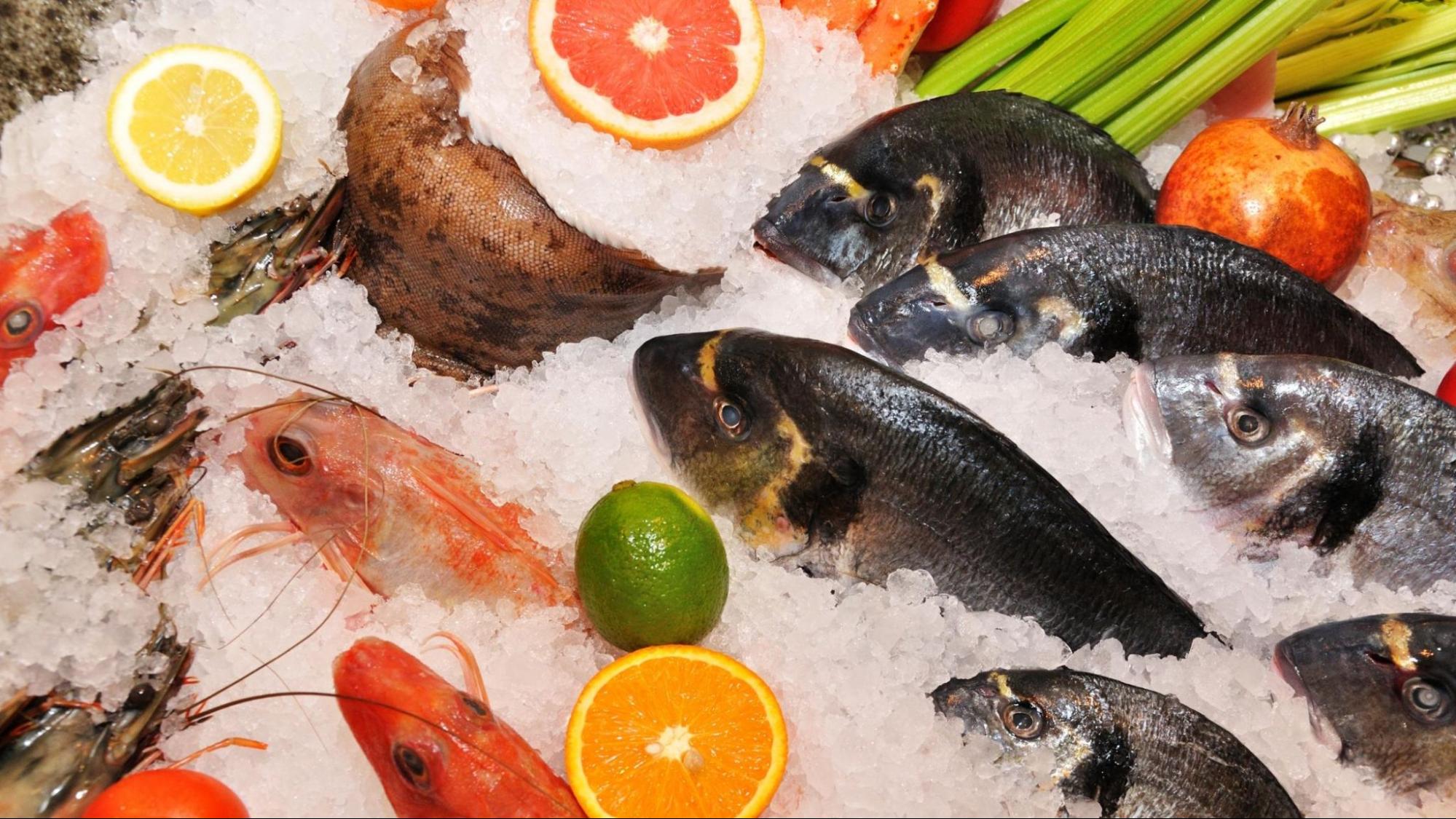 How to Remove a Strong Fishy Taste from Fish

Fish is a common main ingredient in known recipes.  It is a type of meat 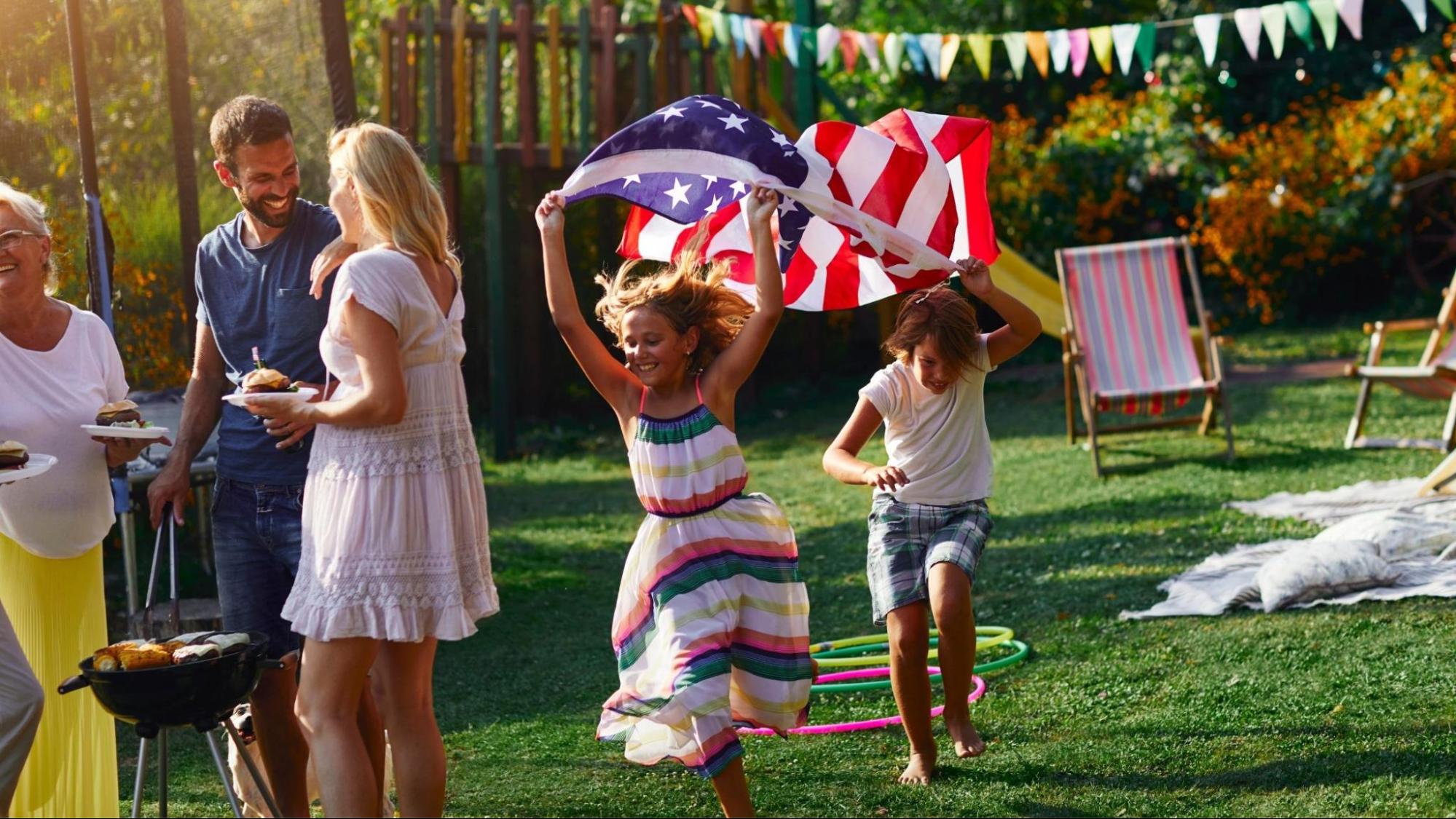 4th of July Staples: Fresh Farms Helps You Prepare For The Upcoming Celebration

Happy 4th of July! America’s birthday is coming up and for many of us, that 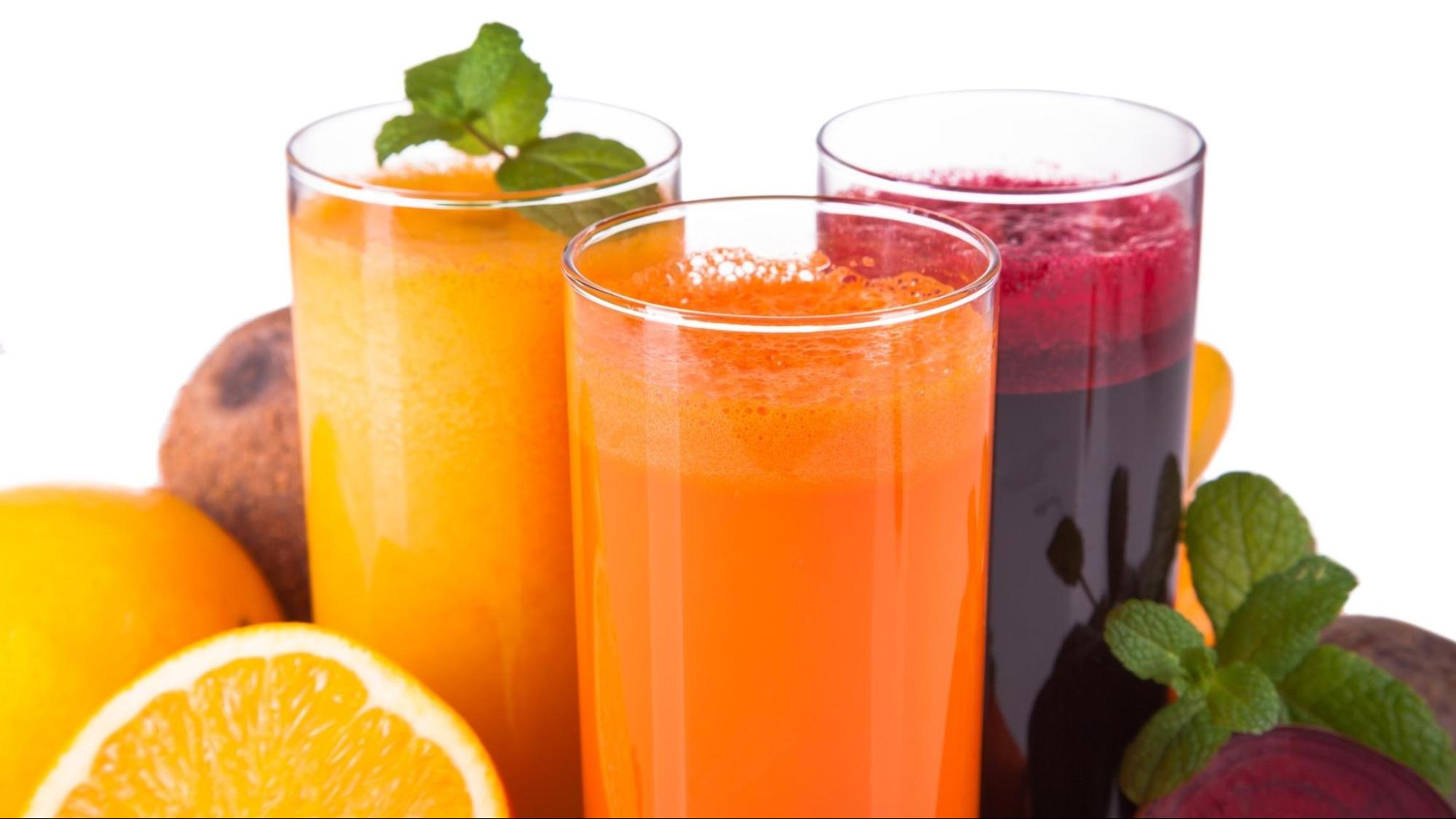 Juices are ideal for health and may be eaten as summer beverages. On a hot 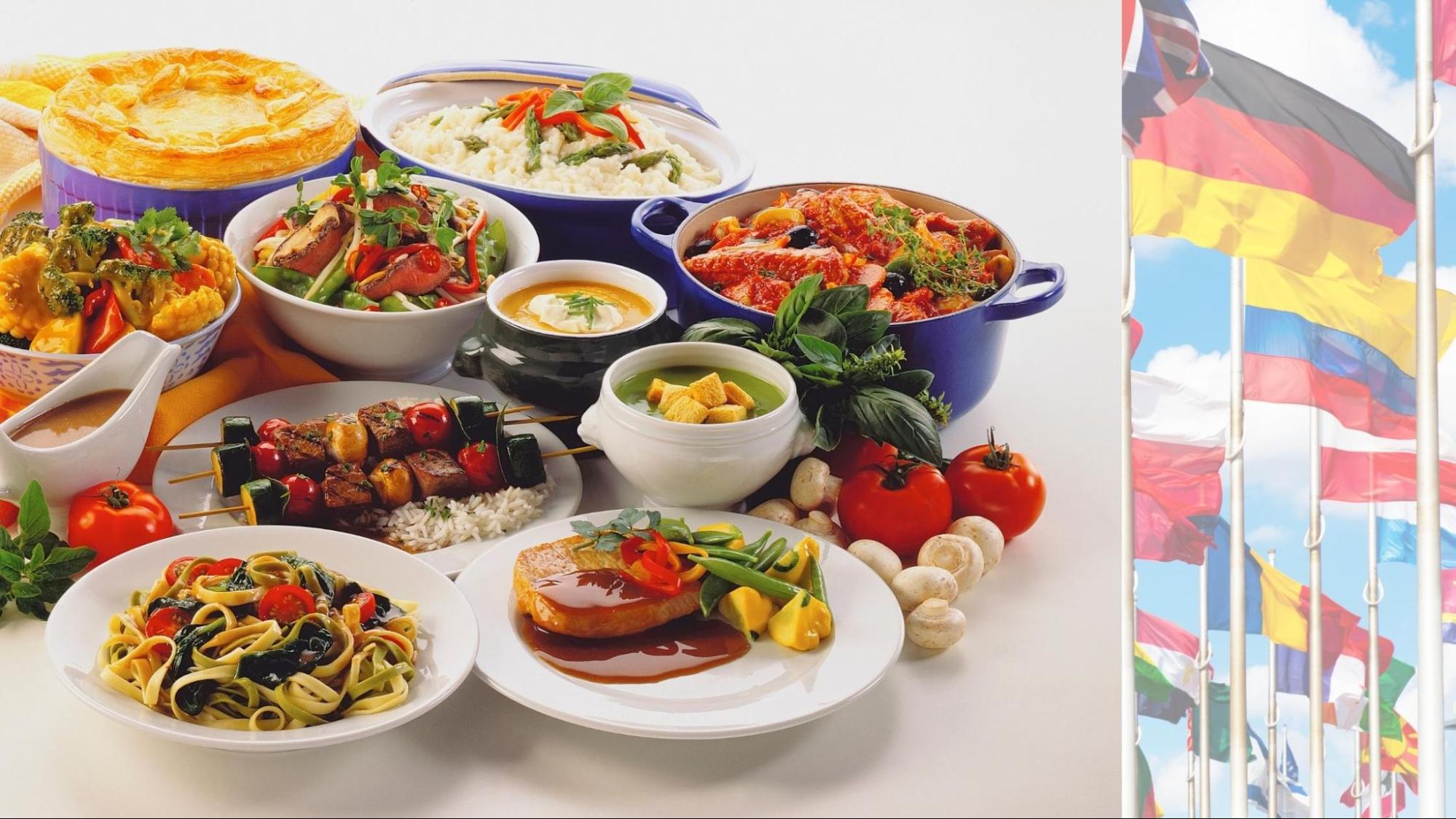 Usual International Foods You Can See in Grocery Stores

If you’ve ever traveled to another country, you know that the food is always a 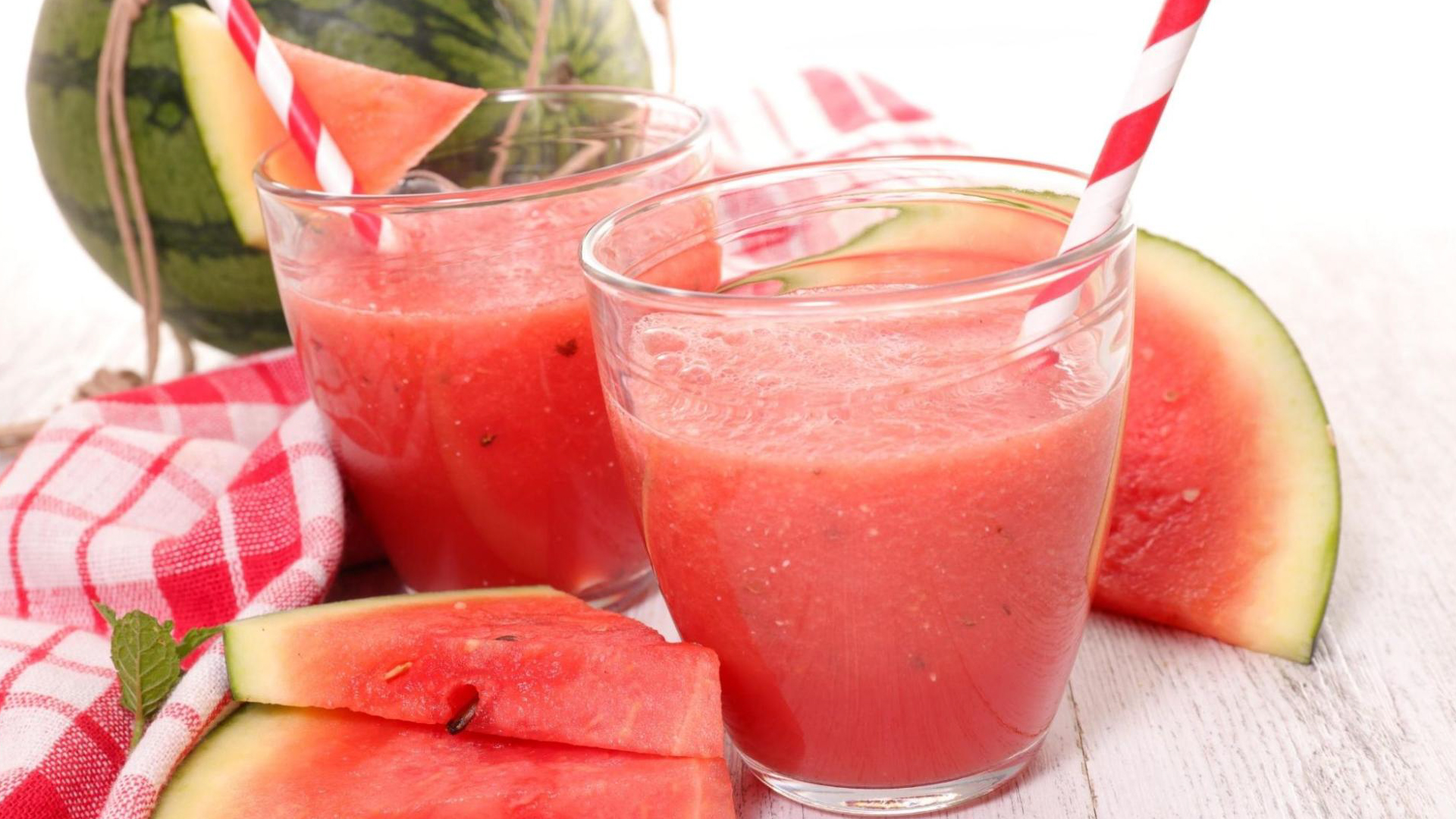 Summertime is the perfect time to enjoy delicious watermelon smoothies. In this post, we’ll show